What is Marsy's Law? 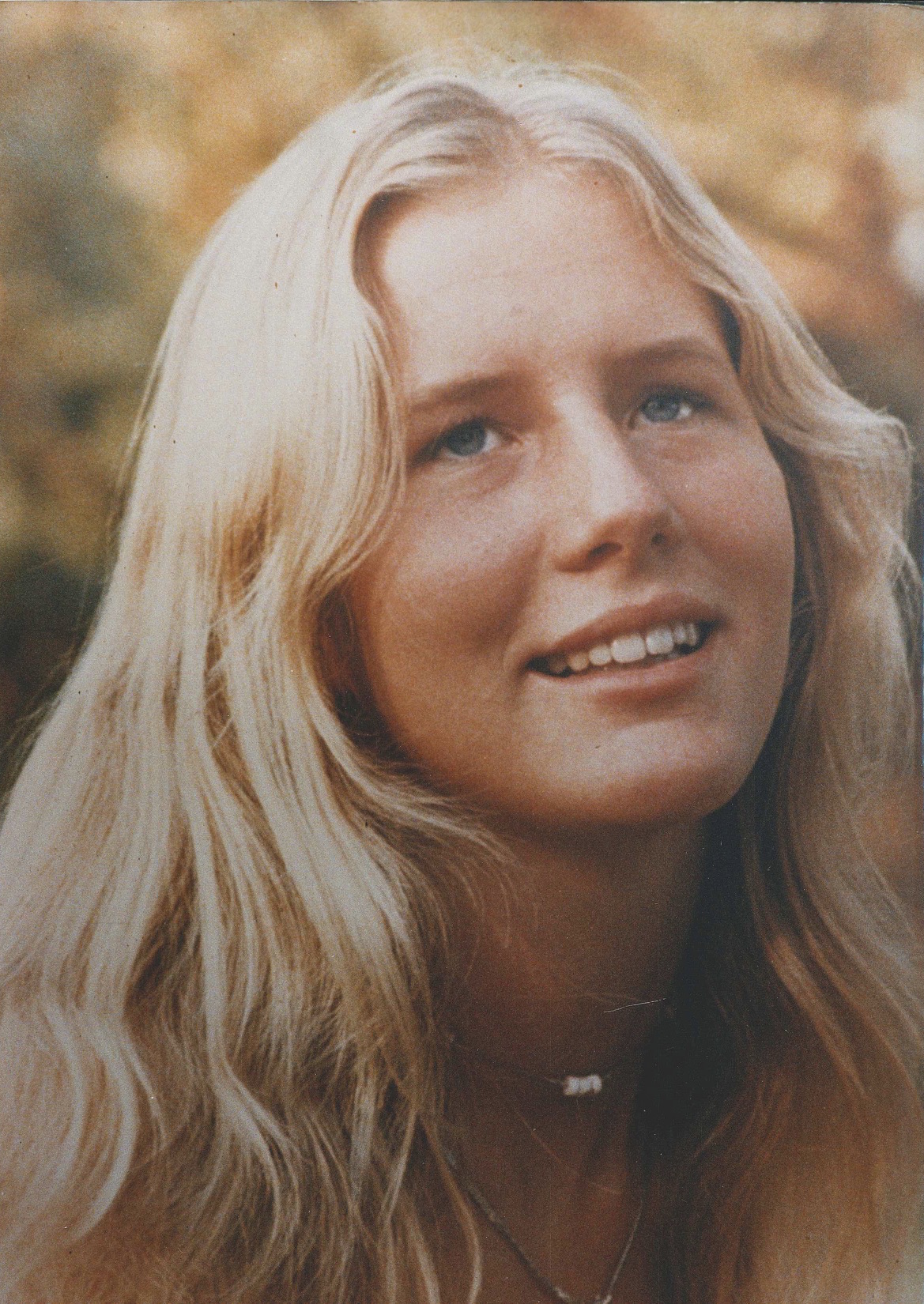 Marsy's Law is named after Marsalee (Marsy) Ann Nicholas, a beautiful, vibrant University of California Santa Barbara student, who was stalked and killed by her ex-boyfriend in 1983. Only one week after her murder and on the way home from the funeral service, Marsy’s family stopped at a market to pick up a loaf of bread. It was there, in the checkout line, that Marsy’s mother, Marcella, was confronted by her daughter’s murderer. Having received no notification from the judicial system, the family had no idea he had been released on bail mere days after Marsy’s murder.

The experience of Marsy’s family is typical of the pain and suffering family members of murder victims so often endure. Marsy’s family was not informed because the courts and law enforcement, though well-meaning, had no obligation to keep them informed. While those accused of crimes have more than 20 individual rights spelled out in the U.S. Constitution, the surviving family members of murder victims have none. 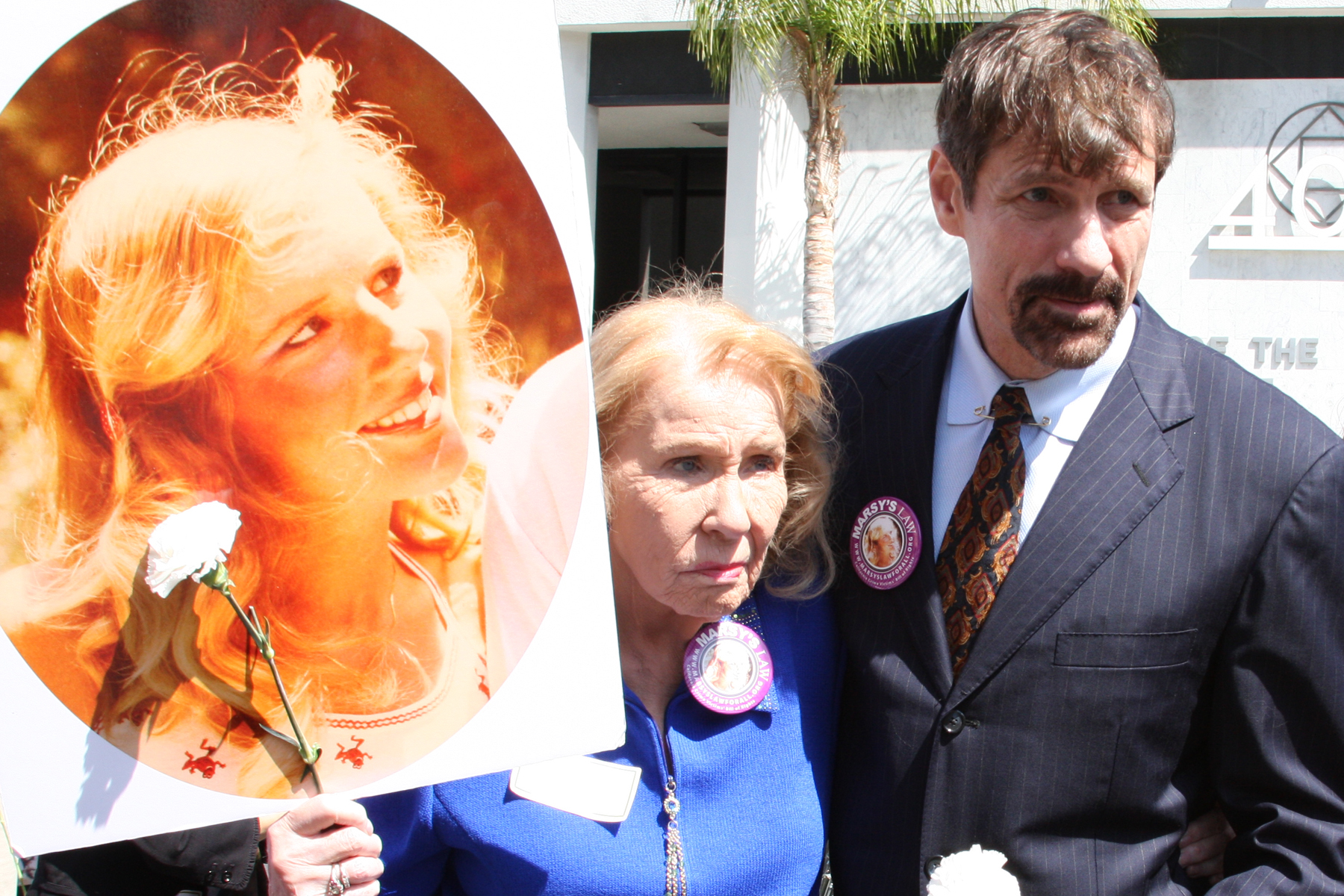 Said Dr. Nicholas after passage of the initiative, “This is a national movement already. There are hundreds of marches across the country for National Crime Victims’ Rights Week every year. We need to harness that energy to ensure victims’ rights for every American.” Marsy’s Law was opposed by nearly every major newspaper in California state and yet the people of California passed the measure with 54% of the vote. The message was clear – Californians wanted crime victims and their families to have guaranteed rights.