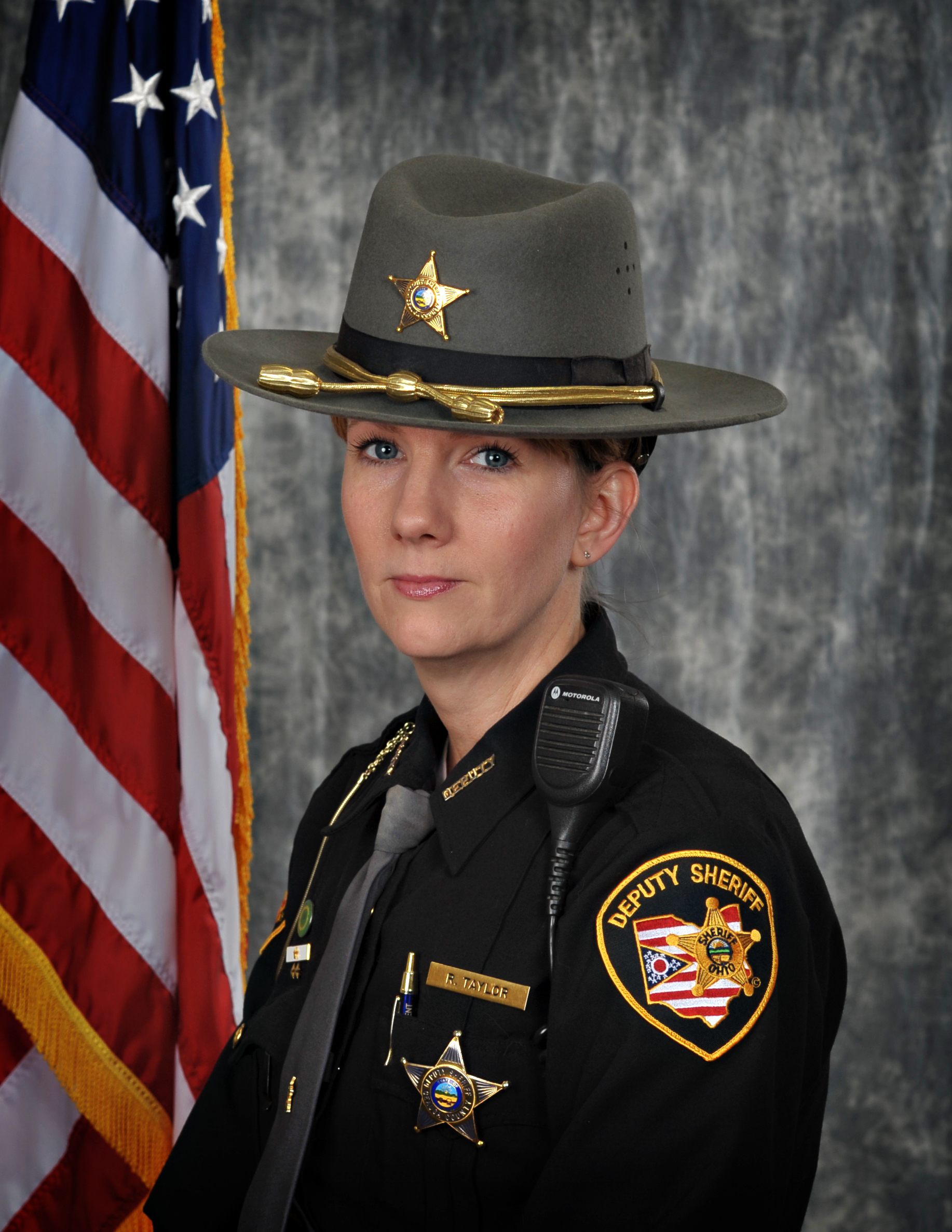 Through your experiences working with victims/survivors, how do you believe Marsy’s Law for Ohio helps victims and survivors of crime?

Marsy’s Law is really about Justice For All. A crime victim now has rights in Ohio and they are all being told about their rights at the time the crime is reported. Victims now have an idea of what to expect and what they are entitled to moving forward in the criminal justice system.

Since Marsy’s Law has passed in your state, what differences have you seen/anticipate seeing take place in the court system?

Law Enforcement is now giving the victims a written summary of the scene that is provided by the Ohio Attorney General’s Office. The summary advises victims of the crime of their extensive rights as a victim of crime. Victims will know what the next steps are, who to call, and where the defendant is located if he/she is incarcerated or released. This is all-important to keep the victims safe and prevent further traumatization.

Which component of Marsy’s Law stands out most to you and why?

As you've worked to spread awareness about Marsy's Law in Ohio, what has been the response from those you work with and in your community?

Fellow Law Enforcement Officers understand the need for victims’ rights and they were happy to assist with providing the information on-scene. This is not just another form to remember to hand out, this information is vital in providing some comfort on the scene to the victim and aide the victims with knowledge going forward with the court process. The public appears to be grateful when we hand them the form. Often the form causes victims to ask more questions while on the scene so that we can provide more information on what to expect.